From wifi to lo-fi 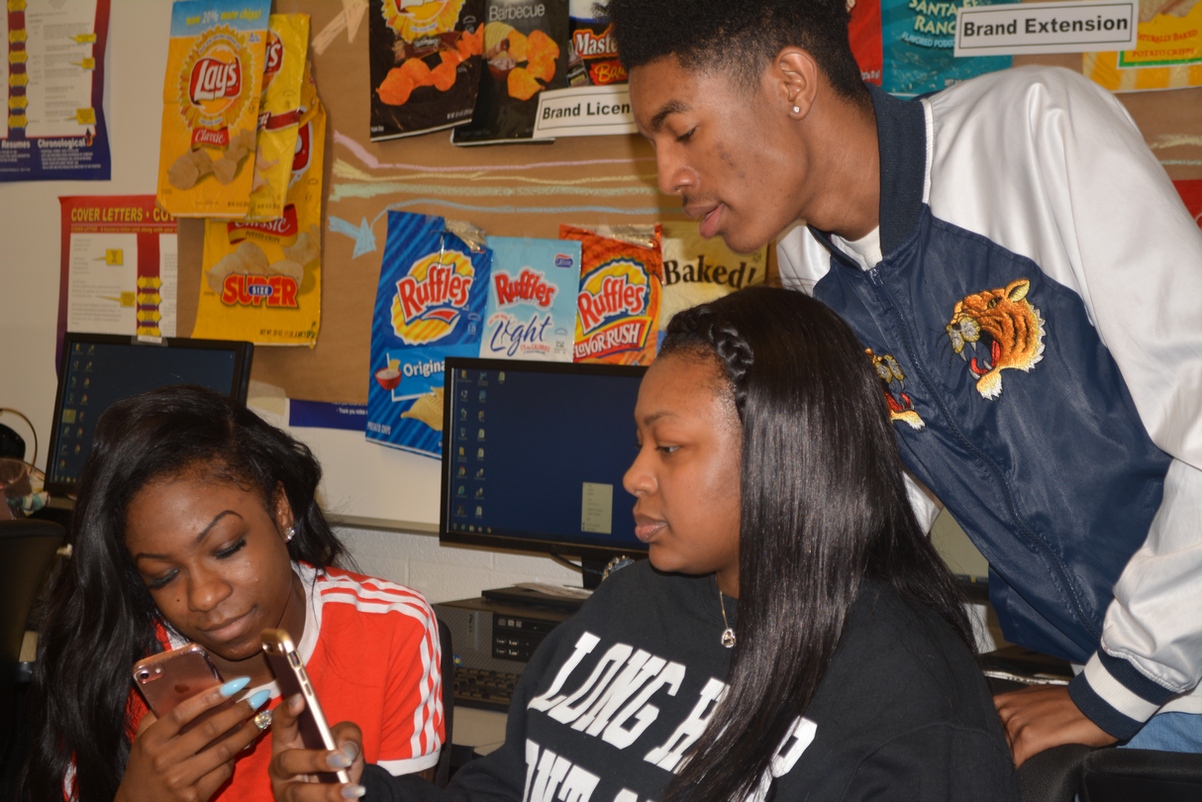 Given recent changes to wifi availability at all Hazelwood schools, students may find themselves using much more data-or changing their habits.

Is Wifi a right or privilege? What happens if someone was to take it away? Students are finding out the answer to that question, because the wifi at Central, and every other Hazelwood school has been cut. The reason for this decision is that students were abusing the privilege, according to administration. Students meanwhile have been going crazy and demanding to know why.

“The director of technology met with the superintendent and administrators and decided that was in the best interest of students because it (wifi) was serving as a distraction in the learning environment, and a lot of students who aren’t supposed to have cellphones were having them against what their parents were saying,” said Brooks.

Students who aren’t supposed to have their phones still had them in school, and instead of working in class, students were on social media. Brooks explained that this was causing an issue and could’ve led to fights due to social media.

“They (students) were coming to school and using their cellphones to kick up dust and get into mess so the decision was made to cut the wifi because of what a lot of students were doing,” said Brooks.

“There were several steps that were taken in regards to discipline before they cut the wifi. First we had to identify what are some of the bigger issues that we have going in school,” he explained.

Some of the bigger issues might’ve included drama and fights.

“Second we had to recognize that social media was tied to them. Next we look at how social media is tied to them within the school and what were providing as in the wifi, creating a platform for these confrontations of students doing the wrong thing then attack how we contribute,” Brooks said.

The problem was not just limited to Central, it was causing a huge distraction in all Hazelwood schools which resulted in it being cut off in more than just one school. Now many students wonder whether it will be turned back on.

“No, I don’t think so because I think wifi has been on for years and students have not had the wherewithal to not make bad decisions, sometimes it’s just easy to take it away and not have to worry about it,” Brooks said.

Many students didn’t know the wifi was cut due to the fact that their phones just began using their cellular data.

“The wifi was off? I didn’t know I use unlimited data,”  junior Joshua Kelly said.

Some phone companies have a working signal in the building even though its large and old, Usually signal drops in many of the hallways.

Some feel that there could be other alternatives other than cutting the wifi.

Even though they aren’t happy, students admit that most of the time when they are on their phones in school it isn’t for school work or even for family, they use it to communicate with friends or play games.

By taking way the wifi students could be capable of creating real life friendships and bond with people instead of over the phone.